News for All Districts

On March 25, 2017, NYSPANA District 2 (Formerly District 8) held a conference. I would like to acknowledge my team for all the time and effort that they put into

Elections were held at the Glens Falls meeting. The results are Dan Elinskas as president and Maggie Tierney as Vice President. Congratulations to both. Thank you, Margie Horner for running 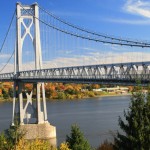 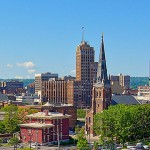